Many people and organizations worldwide have expressed their support of Assange and his work with WikiLeaks (see also Assange's awards and recognition). Many expressed their concerns about how his rights were abused during the time of his political asylum inside the Ecuadorian embassy in London, and about his welfare now that he is imprisoned at Belmarsh high-security prison. As years of political persecution take on a new extreme and decisive turn with the upcoming fight against an extradition to the US, knowledge of the “Assange & WikiLeaks VS the USA & their crimes” case grows and so does public outrage. Voices are rallying with yet more urgency now that Assange's life is at stake, with the understanding that the threat to Assange and WikiLeaks is a threat to us all.

Organization for Security and Co-operation in Europe

23/02/2020 OSCE Representative on Freedom of the Media, Harlem Désir, expressed his concern at the potential extradition of WikiLeaks editor Julian Assange, ahead of his hearing on 24 February.

“I call on the UK authorities not to extradite Julian Assange when the hearing takes place on Monday. I am particularly concerned by the numerous charges he faces and the disproportionate prison sentence, up to a total of 175 years, that he could potentially face if extradited and convicted,” said Désir.“The public interest of several of the publications by WikiLeaks in 2010 should be taken into account, as it contributed to important investigative reports and news reporting. It is essential to consider the impact on freedom of expression and media freedom if he is extradited and convicted. This could have a chilling effect on journalism and press freedom.”

As listed by Courage Foundation

In October 2019 Amnesty International Australia has issued a statement on the matter, saying that “the UK must abide by its obligations under international human rights law that forbids the transfer of individuals to another country where they would face serious human rights violations.”

“For the first time in the history of our country, the government has brought criminal charges against a publisher for the publication of truthful information. This is an extraordinary escalation of the Trump administration's attacks on journalism, and a direct assault on the First Amendment.” - Ben Wizner, director

Journalists speak up for Julian Assange

In this appeal to all fellow professionals in every branch of the press and media, journalists worldwide speak out in support of Julian Assange in the name of fundamental human rights and the public's right to know.

“Reporters Without Borders (RSF) is alarmed by reports that Wikileaks founder Julian Assange’s health has deteriorated in detention, and calls for his immediate release on humanitarian grounds. RSF condemns the continued targeting of Assange for his journalistic like activities, which sets a dangerous precedent”.

European Federation of Journalists stated that the arbitrary detention of Julian Assange sets a dangerous precedent for journalists, media actors and freedom of the press. Together with the International Federation Of Journalists they expressed their concerns: “This case stands at the heart of the principle of free speech. If the US government can prosecute Mr Assange for publishing classified documents, it may clear the way for governments to prosecute journalists anywhere, an alarming precedent for freedom of the press worldwide. Also, the use of espionage charges against people publishing materials provided by whistleblowers is a first and should alarm every journalist and publisher. In a democracy, journalists can reveal war crimes and cases of torture and abuse without having to go to jail. It is the very role of the press in a democracy. If governments can use espionage laws against journalists and publishers, they are deprived of their most important and traditional defense – of acting in the public interest – which does not apply under the Espionage Act.”

The International Federation of Journalists pledged its ongoing support to the campaign to prevent the extradition of Julian Assange at a meeting at the European Parliament in Brussels.

Centre For Investigative Journalism stated that “whatever your view of its philosophy of radical transparency, Wikileaks is a publisher. Any charges now brought in connection with that material, or any attempt to extradite Mr Assange to the United States for prosecution under the deeply flawed cudgel of the Espionage Act 1917, is an attack on all of us. Mr Assange deserves the solidarity of the community of investigative journalists. The world is now watching.”

The Guardian view: don't do it

The Guardian view on extraditing Assange: Don't do it

Every journalist in the world should be raising their voice

The International Bar Association’s Human Rights Institute (IBAHRI) condemns the reported mistreatment of Julian Assange during his United States extradition trial in February 2020, and urges the government of the United Kingdom to take action to protect him.

International Jurists' letter in defence of Julian Assange to B.Johnson 22/02/2020

“Images of Ecuador's ambassador inviting the UK's secret police into the embassy to drag a publisher of–like it or not– award-winning journalism out of the building are going to end up in the history books. Assange's critics may cheer, but this is a dark moment for press freedom”

On Assange's arrest and indictment:

“US war on Julian Assange is one more step towards authoritarianism”

“Trump has created a global playbook to attack those revealing uncomfortable truths”, 26/01/2020

“WikiLeaks embarrassed the US government by shedding light on powerful people who do horrific things with public money and as a result, Julian has been put on the sacrificial altar.”

Assange's arrest is the beginning of the end

In Defense of Julian Assange / OR Books

It is critical now to build support for Assange and prevent his delivery into the hands of the Trump administration. That is the urgent purpose of this book. A wide range of distinguished contributors, many of them in original pieces, here set out the story of Julian Assange and WikiLeaks, the importance of their work, and the dangers for us all in the persecution they face.

10 organizations and 120 personalities in Belgium 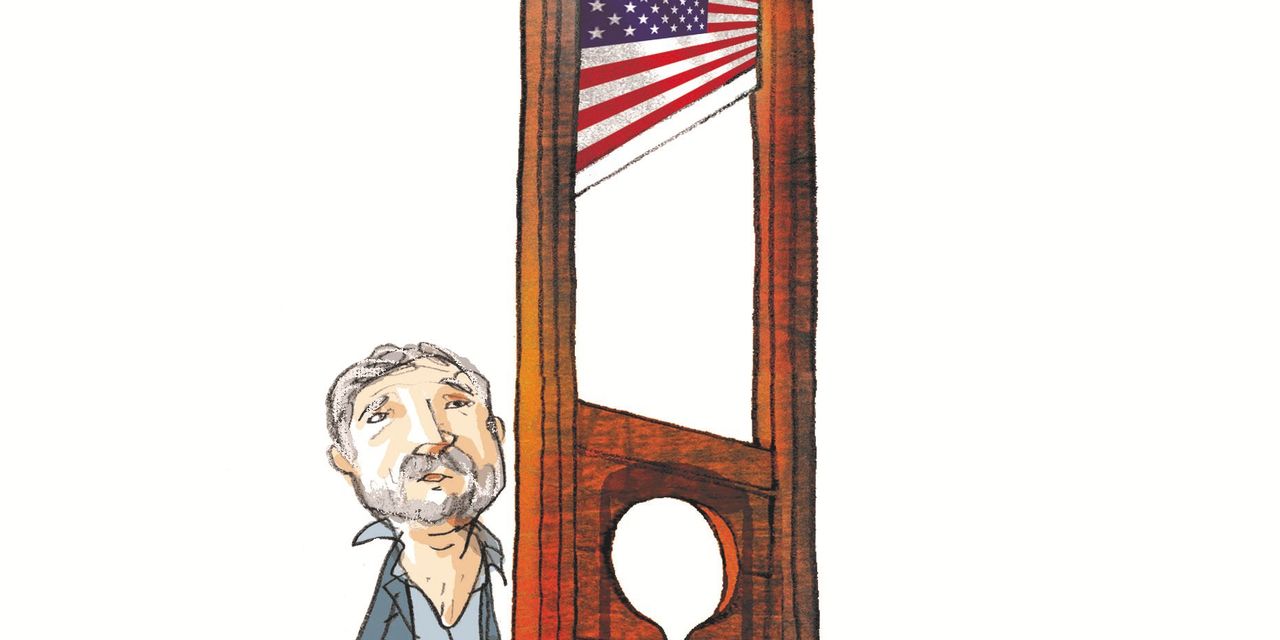 Dr. West lauds Julian Assange as a revolutionary truth-teller: “It's very clear that brother Julian is a person of very deep moral conviction, politcal commitment - that he was fundamentally commited to disclosing these truths, revealing these truths across the board… There needs to be much wider and intense support for him”

“This is the first time in history that a non-US publisher has been charged under the Espionage Act of 1917. All he published was the truth.

So this extradition is not just an ordinary legal case. It is a test case, and if we lose it will set the precedent that no journalist is safe anywhere in the world”

Why progressives should support WikiLeaks

“We live in a very complex world. There’s a lot of confusion and it’s hard to know where to stand in this huge crisis that is happening, but I think standing behind Assange and Manning is where we should all be.” -